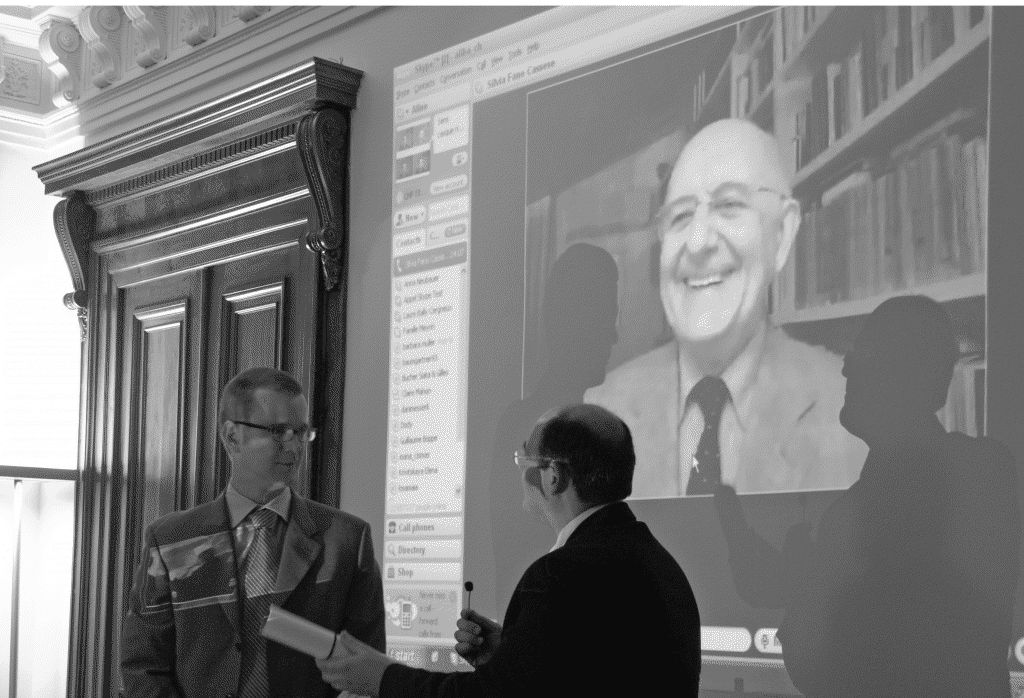 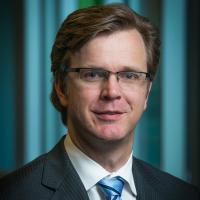 James G. Stewart, winner of the Antonio Cassese Prize for International Criminal Law Studies (2003-2008)
It is over a decade since I first met Nino. At the time, I knew him as a giant in the field of international law generally and international criminal law in particular. He was not only a leading scholar but the most important practitioner. At the same time, Nino was the spearhead of the Journal of International Criminal Justice, the chairperson of various major international investigations and the main force in all range of scholarly initiatives. I, by contrast, was young, naïve, idealistic and perhaps mostly importantly, very much at the effect of my early professional experiences in Rwanda. Like so many young people before me and since, I was attracted to a career in the field despite my misgivings with the institutions I had worked in, but I was anxious about how that might pan out over the long-term and whether I could ever craft a career that didn’t involve permanent expatriation from my home country. It was a complicated period, full of excitement, institutional misgivings, professional insecurity and exposure to the intricacies of atrocity.

Nino was the most important figure in my professional life during this period and, no doubt, I would not be here now without him. I was focused more on sport than academics as a young man, so I was not among the top graduates of my law school. With hindsight, this was an important feature of my relationship with Nino – he was the first person to convince me that I might have something of interest to say as a scholar in the field. He was also the person who opened doors for me I would not have been able to open for myself. In both these respects, one cannot overstate his influence on my professional trajectory and I owe him a debt that I cannot repay, even to others. I am not sure how he would reflect on my passage since then. When he knew me, I was very much focused on International Humanitarian Law, having completed a masters in the subject in Geneva (at the CUDIH, the predecessor of the Geneva Academy of International Humanitarian Law and Human Rights), worked for the ICRC and returned to the ICTY to work on war crimes. Like Nino, I was concerned about the excesses of the War on Terror at the time, and Nino asked me to write various responses to developments in that area from an IHL perspective.

It was this work that began my relationship with Nino. I was once at the Australian National University for six weeks on leave from my first professional position at the ICTY when Nino wrote to me asking if I would write a criticism of the then newly minted US Military Commissions Act 2006. I had just finished a year with the Legal Division of the ICRC in Geneva and I suspected that he was hoping for someone within the institution to make some official comment. I recommended that he contact various senior lawyers rather than me. He responded that he was happy for me to write the review. To avoid ambiguity, I had to write back to him again indicating that I was no longer employed by the ICRC and consequently would be unable to write anything in that institutional capacity. Nino responded again, “it is you I want to hear from.” I was so flattered. It was the beginning of a series of exceptionally generous accolades Nino bestowed upon me, including the JICJ Prize (previously known as the Premio Regione Toscana Giorgio La Pira) and the inaugural Antonio Cassese Prize for International Criminal Law Studies. Both changed my professional life entirely.

My project for the Antonio Cassese Prize focuses on the relationship between atrocity, commerce and international criminal justice. Since drafting this proposal, I have realized that some of these relationships cannot be answered except with far greater conceptual knowledge of underlying concepts, and that because cases against businesses are likely to have important implications for local populations within conflict zones, it would be irresponsible to propagate theories of responsibility without engaging in these broader questions. This insight has led me further afield than the areas Nino knew me for. In particular, I have now spent many years thinking about the theory of criminal law in order the defend the idea that arms vendors might share responsibility for the atrocities their sales bring about under certain conditions. In my more recent critique of international criminal law from an historical perspective, I have attempted to open up more space for considering the relationship between Third World states and international criminal justice, since I have come to see modern corporate implication in atrocity as following a pattern of commercial practices instantiated in colonialism.

I am not sure that Nino would have counselled me to pursue this kind of intellectual breadth as distinct from establishing myself in one particular domain, perhaps IHL. I also suspect that he may have disagreed with me on more than one issue I write about. Nonetheless, he always encouraged my intellectual independence and inclination towards scholarly creativity, which is yet another of the ways he had a major influence on my work. Yet, there is still something I am learning about his role as I grow older as an academic. I cannot imagine what it took of Nino to simultaneously be a judge, scholar and a practioner. In particular now, I cannot imagine how he also found so much time to nurture young scholars in ways that would be determinative for their professional lives. He did, I suspect, because he cared so much about scholarship that promoted accountability.  Given that very few of us will be able to do for others what Nino has done for us, I only hope that our scholarship is worthy of his great influence.

In the picture, a moment of the Inaugural Antonio Cassese Prize-giving ceremony, in Geneva, 18 February 2010. Antonio Cassese participated in the ceremony through a web camera connection.

Call for Papers on “Justice and Accountability for Sexual Violence in Conflict: Progress and Challenges in National Efforts to Address Impunity