A day of celebration with Baltasar Garzón and Antonio Cassese 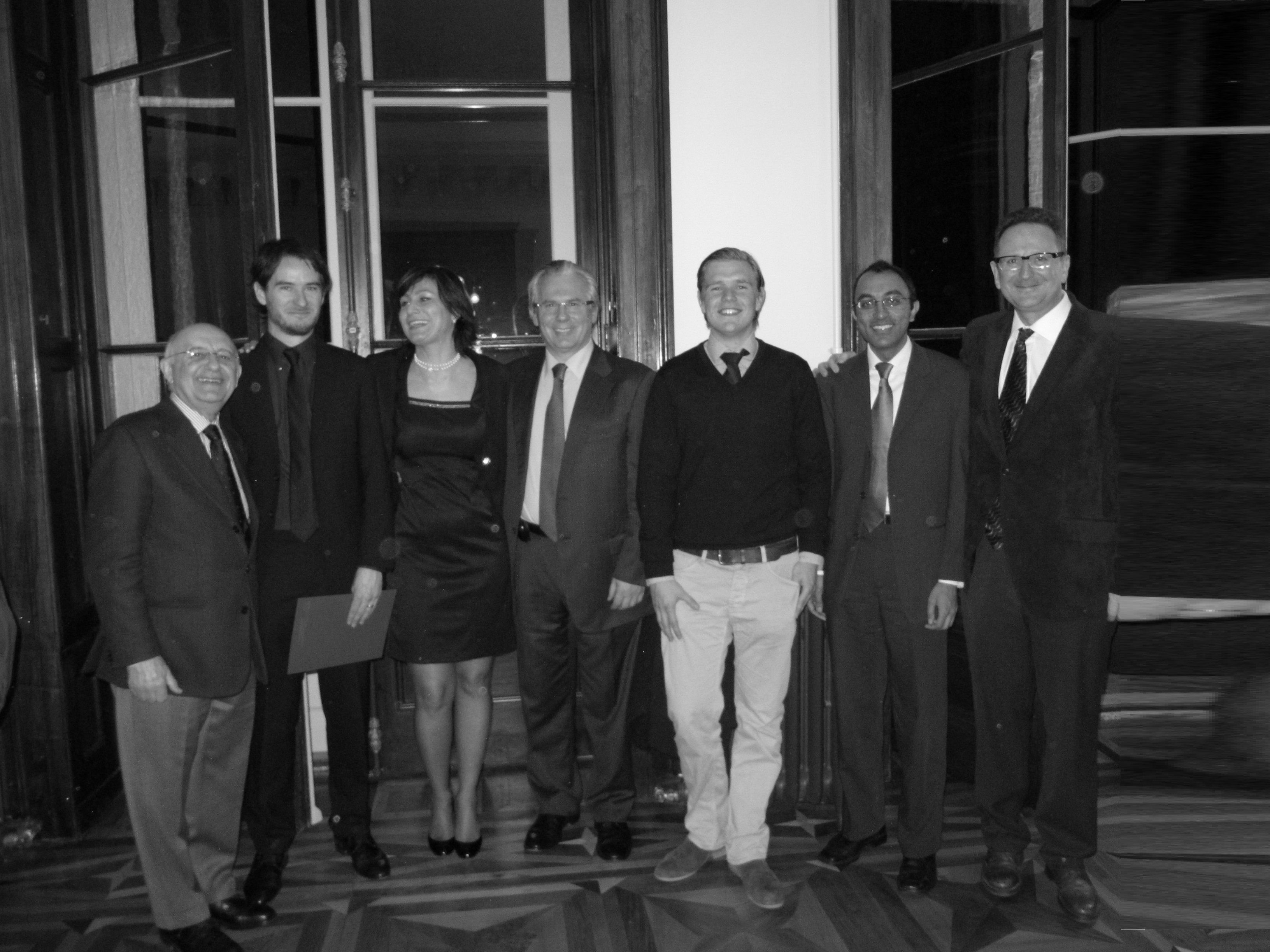 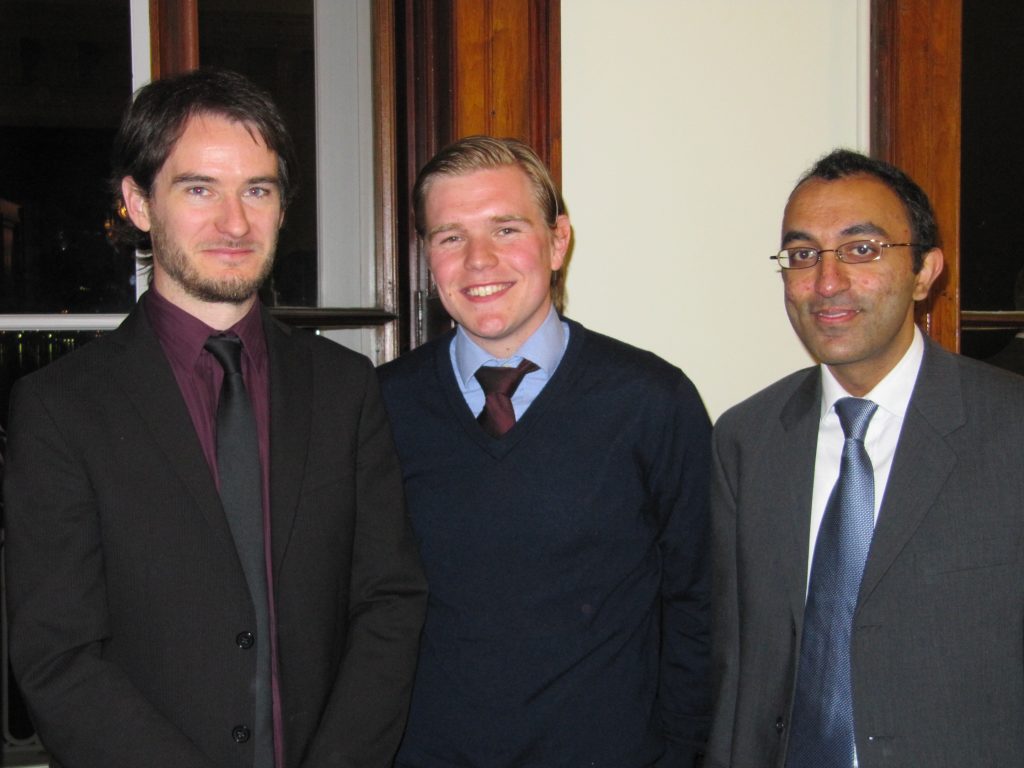 The JICJ Prize was awarded ex aequo to Dr Shane Darcy and Mr Johan David Michels for their essays, ‘Prosecuting the War Crime of Collective Punishment: Is It Time to Amend the Rome Statute?’ and ‘Compensating Acquitted Defendants for Detention before International Criminal Courts’, published in the first and second issues of the Journal in 2010.

The second Antonio Cassese Prize for International Criminal law Studies (2009-2010) was awarded to Sandesh Sivakumaran for his several contributions to the Journal, including ‘Courts of Armed Opposition Groups: Fair Trials or Summary Justice?’, and to further the completion of his research project leading to a monograph on ‘The International Law of Internal Armed Conflict’.

All three laureates received the prize, a bursary and a certificate, from Professor Paola Gaeta, member of the Board of the Journal and at the time the Director of the Academy’s Masters Programme in International Criminal Law.  Earlier, the ceremony had been inaugurated by Andrew Clapham, member of Board of the Journal and at the time Director of the Geneva Academy of International Humanitarian Law and Human Rights, who recalled the historic significance of Villa Moynier where Gustave Moynier contemplated the Geneva Conventions before introducing  Antonio Cassese.

Using the allegory of Hemingway’s Old Man and the Sea, Antonio Cassese spoke emotionally and evocatively of his reasons for setting up the Prizes, and expressed the hope future generations of lawyers and scholars would continue the work of justice, pedagogy and fair and impartial justice with reason and with passion. This was the last time when Antonio Cassese participated in a public event in Geneva.

In his key note speech, delivered in Spanish with able consecutive translation, Garzón addressed the issue of universal jurisdiction and the immense difficulty of prosecuting international crimes. In an intensely personal address based on the Spanish experience, Garzón recalled past precedents of thinking about universal courts, and the conjunctural moment of the nineties when thoughts coalesced around the idea of a ‘universal victim’ making possible the setting up of international tribunals, consensus around Rome, and trials of former dictators and generals for unspeakable acts of violence against civilians and foreigners alike. Yet, as Judge Garzón soberly recalled, that moment may have passed as the many challenges of judicial cooperation and global politics, and a steadfast refusal to examine national consciences and past crimes by regimes make each national proceeding against impunity and injustice anywhere in the world important milestones, and to be emulated by all concerned.

Call for Papers on “Justice and Accountability for Sexual Violence in Conflict: Progress and Challenges in National Efforts to Address Impunity