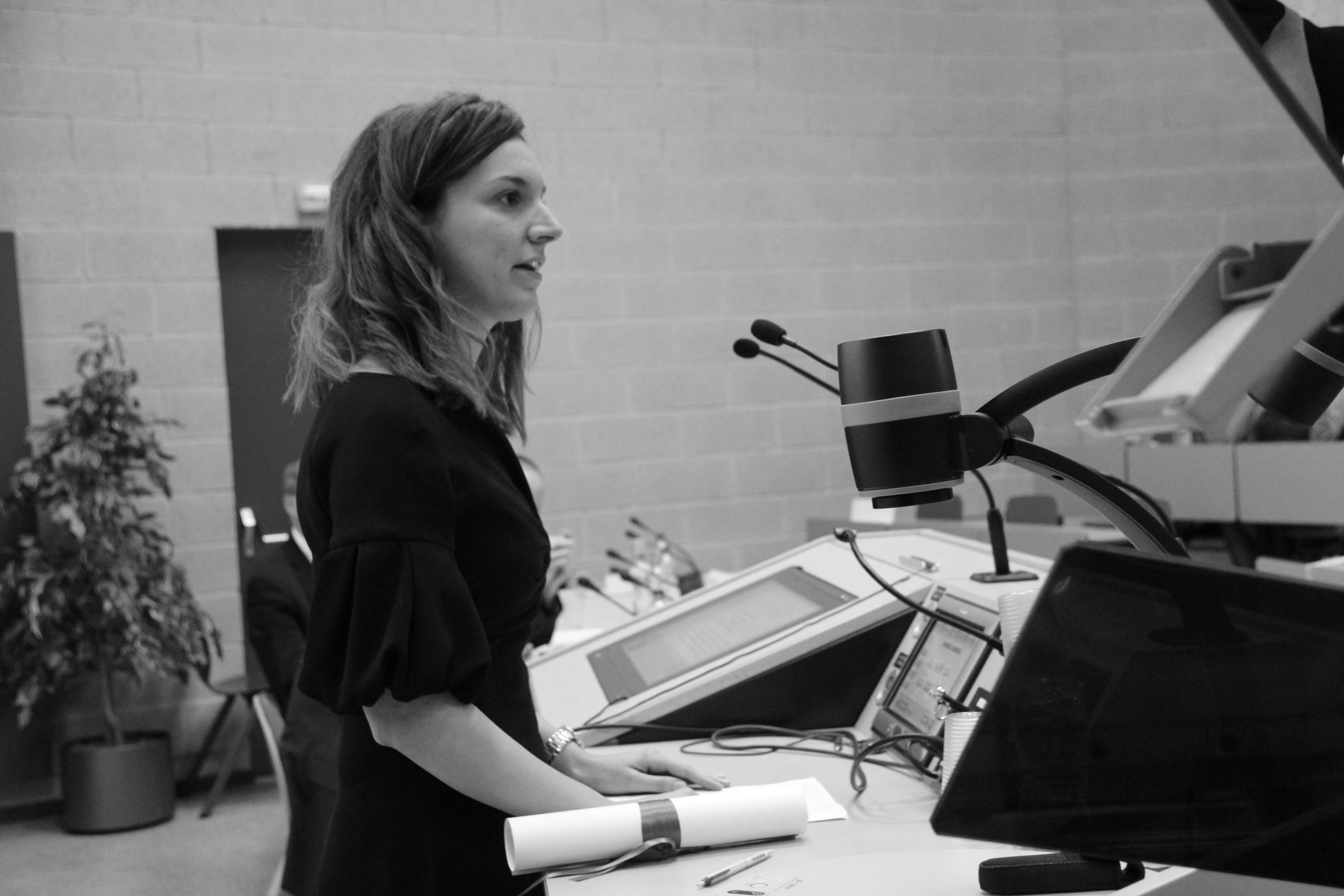 The Journal of International Criminal Justice Prize for 2011 was awarded to Valentina Spiga for her article on ‘Non-retroactivity of Criminal Law: A New Chapter in the Hissène Habré Saga‘. In this article, Valentina Spiga puts forward a lucid, meticulously researched reading of a single legal twist in the long attempt to hold the former Chadian president, Hissène Habré, accountable for torture and crimes against humanity , and advocating original views on the retroactivity of criminal provisions in national and international law

Here is the video of the Prize-Giving Ceremony.

The Prize was awarded by Sylvia Cassese and Salvatore Zappalà. The Ceremony was held on 23 April 2012, in the context of an event organized by the Geneva Academy of International Humanitarian Law and Human Rights  to pay tribute to Antonio Cassese a few months after his death. The evening included a round table discussion to launch Professor Cassese’s last edited volume, ‘Realizing Utopia: the Future of International Law‘, chaired by Andrew Clapham, and with the participation of Luigi Condorelli, Pierre-Marie Dupuy, Malcom Evans and Philippe Sands.

JICJ 2020 Special Issue: Justice and Accountability for Sexual Violence in Conflict: Progress and Challenges in National Efforts to Address Impunity