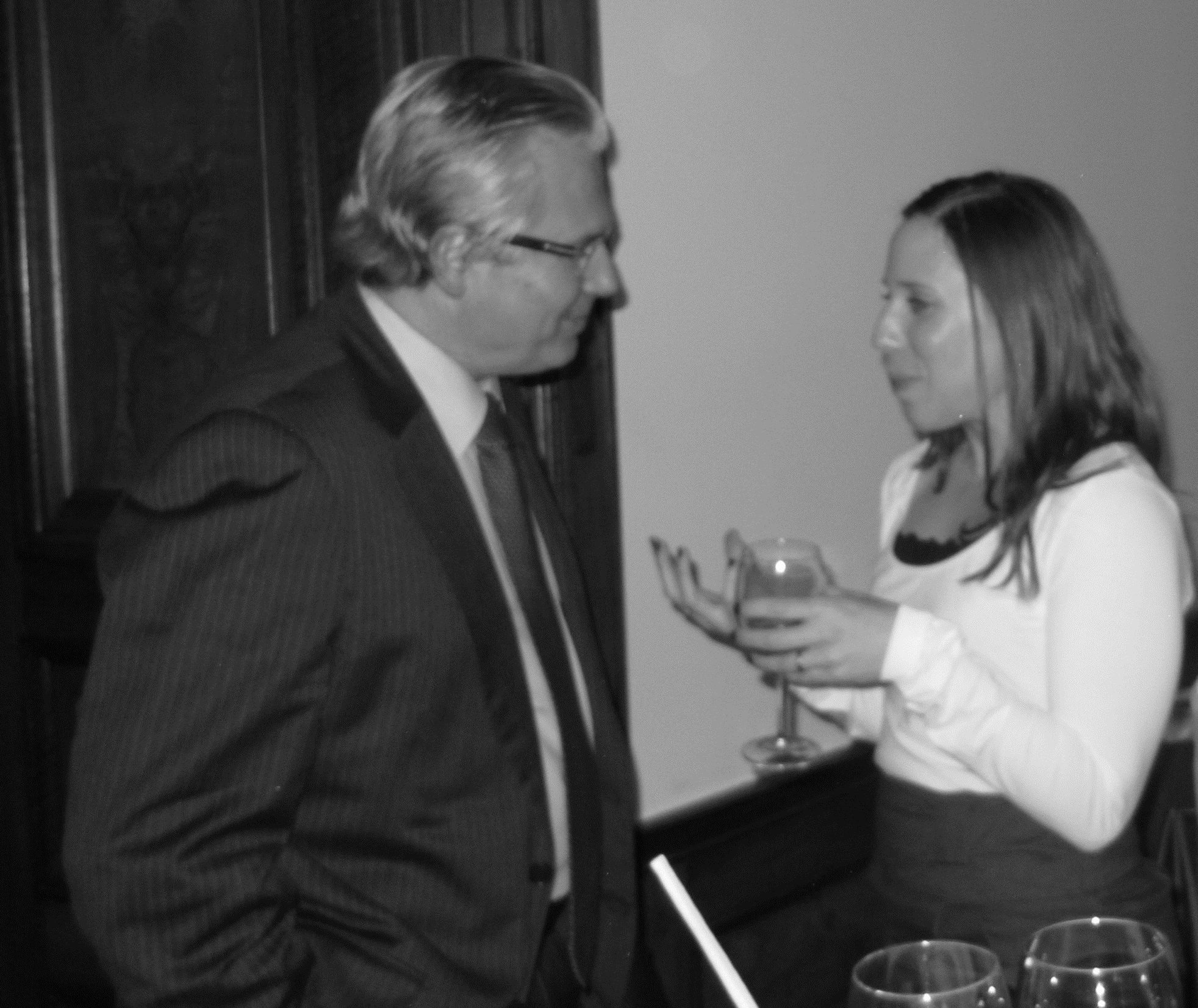 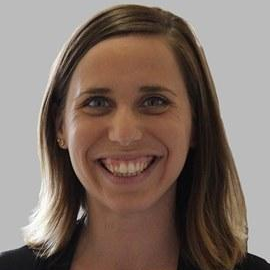 Tom Gal, winner of the 2014 JICJ Prize
The paper with which I was awarded the prestigious Journal of International Criminal Justice prize,  ‘Unexplored Outcomes of Tadić: Applicability of the Law of Occupation to War by Proxy’ ,  was based on my LL.M. thesis at the Geneva Academy of International Humanitarian Law and Human Rights. This paper aims at reviewing what will be the practical outcomes of the Tadić Appeals Chamber judgment (1999), classifying a prima facie non-international armed conflict as an international one, based on the link and control between an armed group and a state. It claims that such classification renders the full body of law, including all four of the 1949 Geneva Conventions, applicable to the operations conducted by the armed group, and reviewed whether the armed group in turn could comply with the detailed regime governing occupation.

This idea, that armed groups were able to comply with a detailed set of rules is an idea developed in the recent decades, and very much inspired by the jurisprudence of the International Criminal Tribunal for the Former Yugoslavia (ICTY). These days, the discussion is no longer about whether armed groups can comply and should comply with international law but to what extent can and should they. The idea that armed groups may exercise control over territory, is no longer an isolated phenomenon, but a reality of the armed conflicts occurring around the world. Albeit the fact that this is not a new context, it is Tadić, and other judgments of the ICTY, that turned the light into the obligations and rights that might emerge from it. Reviewing more than two decades of extensive case law, scholarship and practice on this issue, it is clear that the lacuna and gap of protection to the civilian population in these controlled territory, should be properly addressed.

As a student, years before, while first exposed to the ICTY landmark Tadić Appeals Chamber judgment, I was inspired and overwhelmed by its creative and courageous approach, to which the then ICTY President Cassese so much contributed. Reading the judgment, and its reference to the spirit of international humanitarian law as a realistic and effective branch of international law, inspired my research, made me fall for this realistic but yet idealistic idea, that eventually, we could make a change…. My LL.M. thesis turned into the article published in the Journal, and in turn, to the fuel behind my doctoral thesis. Clearly, Antonio Cassese inspired many international law scholars and practitioners, with his innovative views, spirit and conviction. As for me, receiving the 2014 Journal of International Criminal Justice Prize reinforced my belief in myself and in my PhD project, and for that I have to thank my supervisor and role-model Professor Paola Gaeta, the Journal and its editorial board, but also Professor Antonio Cassese for establishing this journal and being the inspiration for my research, for the Prize and for so many of us international lawyers.

JICJ Prize, Tom Gal
Previous A Booklet about Nino
Next Walking the Road He Paved: A Tribute to Antonio Cassese